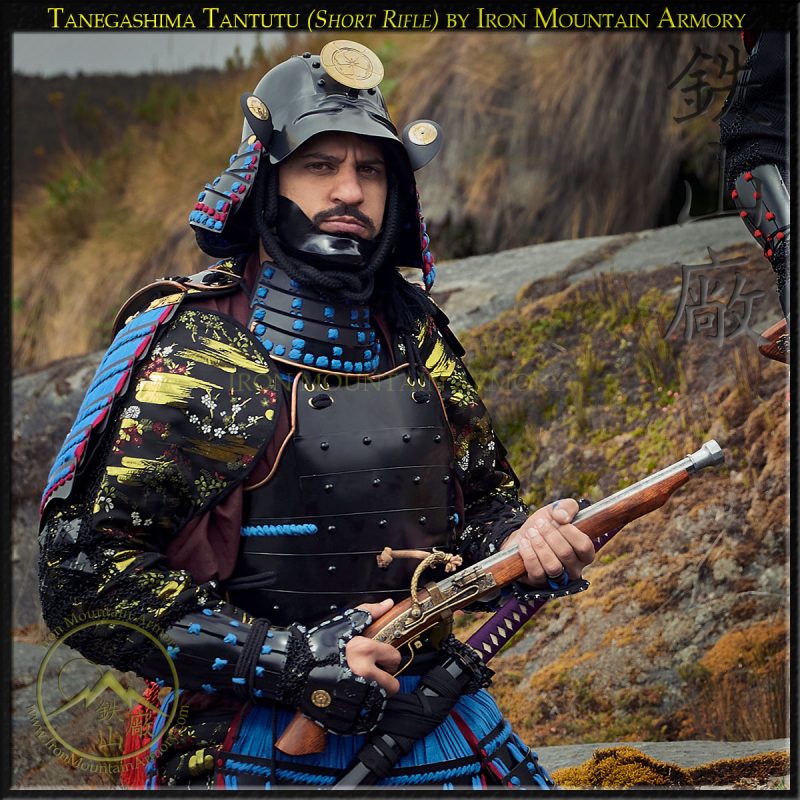 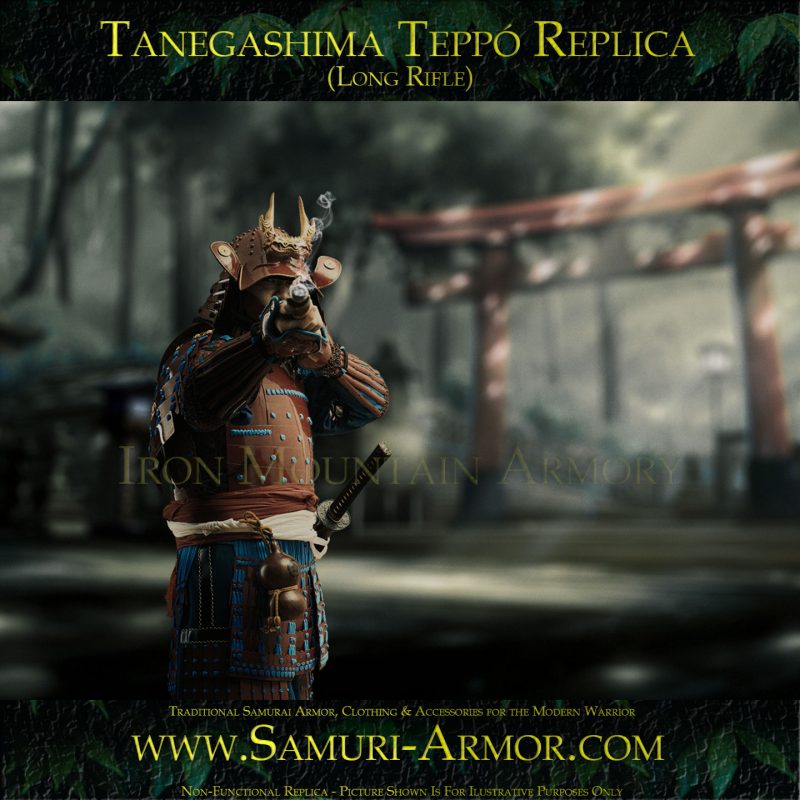 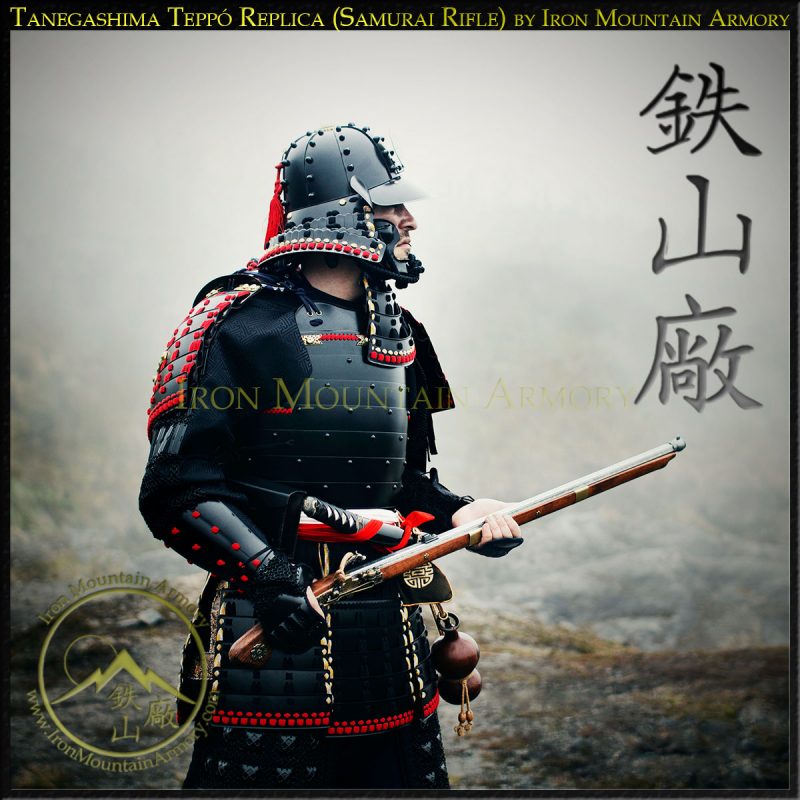 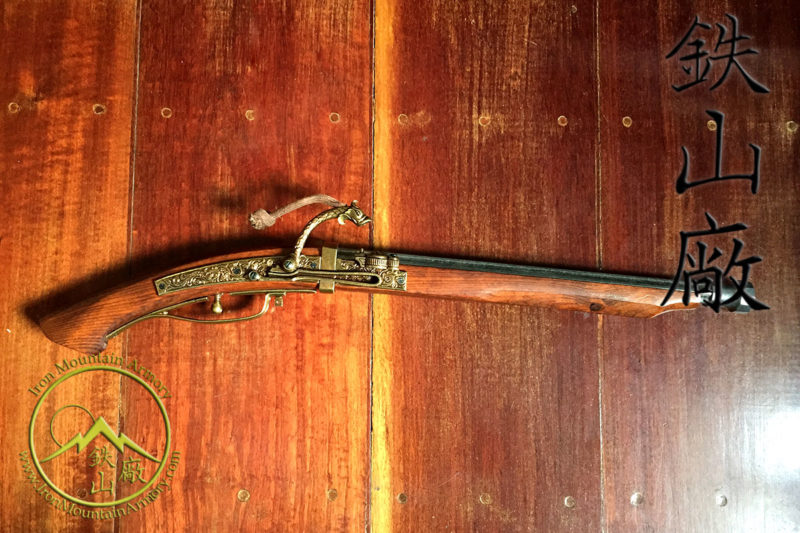 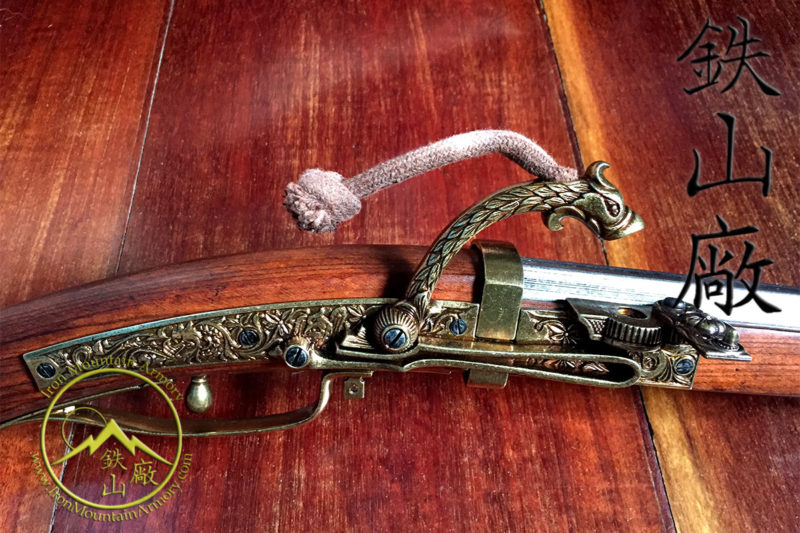 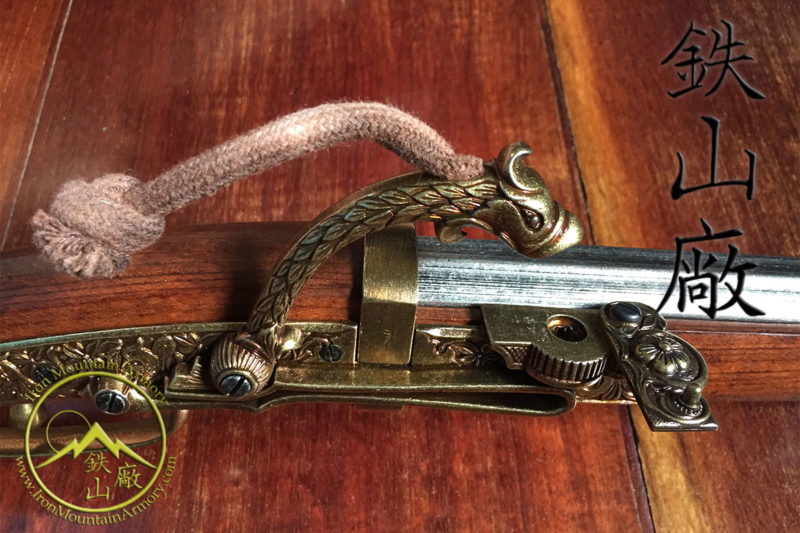 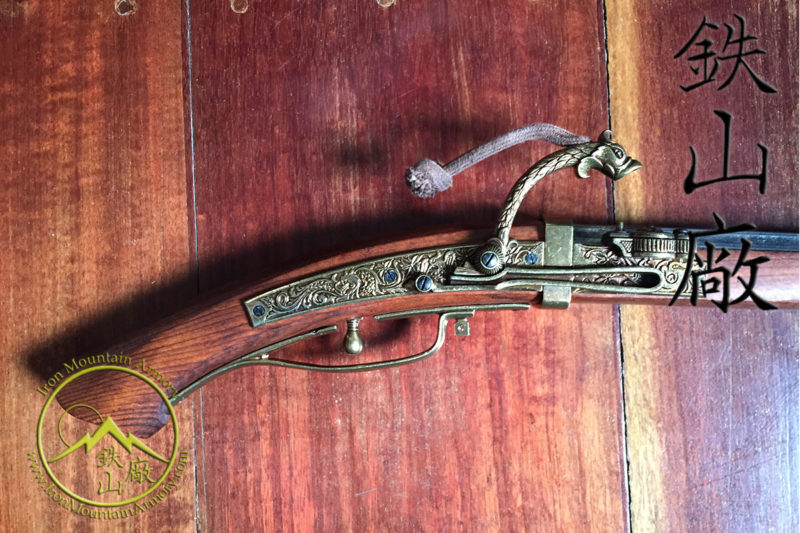 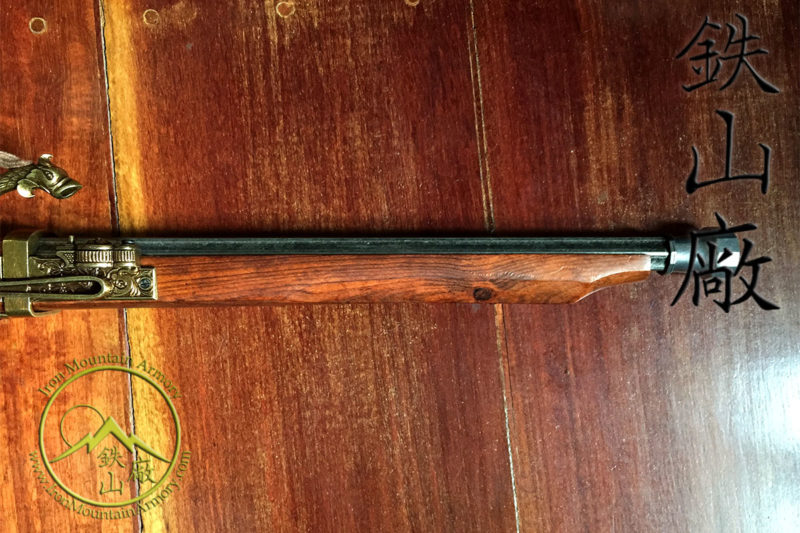 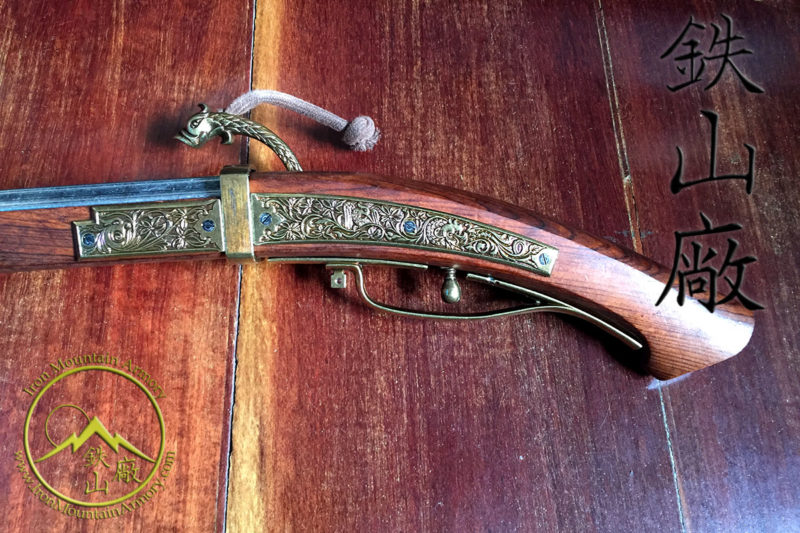 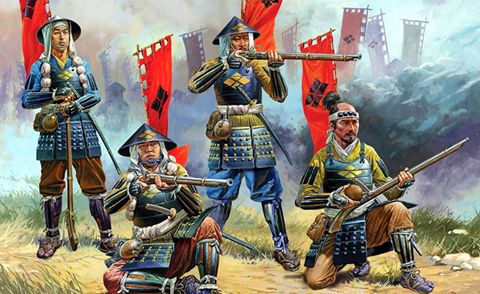 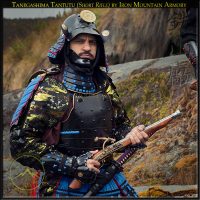 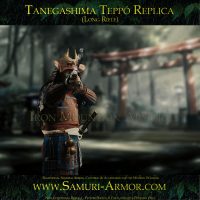 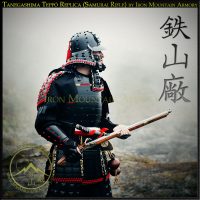 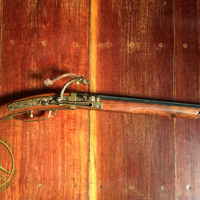 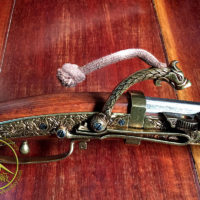 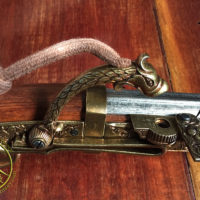 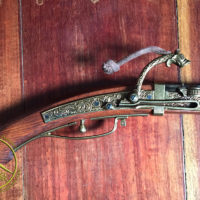 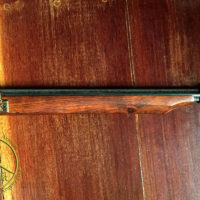 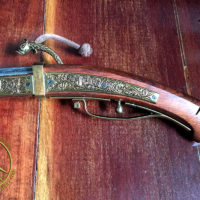 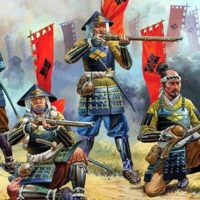 Tanegashima Tantutu (pistol) is a Japanese matchlock pistol which was introduced to Japan by the Portuguese during the Sengoku Period (Warring States ~ 1543). Originally called teppó, it was later known by the name Tanegashima. The name originated after the Island of Tanegashima which was governed by 16 year old Tanegashima Tokitaka (1528–1579). The Tanegashima matchlock rifles were purchased, quickly reproduced and sold throughout Japan, forever changing form of warfare. Within the first three years of the samurai matchlock being in Japan, the samurai clans that accepted and could afford the teppó (rifle) and tantutu (pistol) into their arsenals soon appreciated their benefits. The samurai clans who didn’t integrate them into their clan quickly regretted it.

As the benefits of the teppo became more realized and needed, so did the production. It is believed that by the end of the 16th century, Japan had become the largest producer of firearms in the world. Although the amount of teppo that have been produced and used in Feudal Japan may have been greatly exaggerated, there remains one clear fact. The Teppo and Tantutu played a major role in ending the Sengoku era, thus bringing peace to Japan, uniting it under the Edo era.

Our Replica Tanegashima Tantutu (pistol) are handmade in Japan using wood for the dai (stock), brass for the jiita (plating) and zinc alloy for the tsutsu (barrel). It has been crafted to look and feel like a real Tanegashima, while being economical as well as meeting import laws for most countries. The powder box can be opened, the trigger can be pulled and the hammer will drop. Although they look and act like functional matchlocks, they cannot be made to fire and will be shipped as a “movie prop” or “display”. Users can modify it to fire caps and blow smoke only (we can not offer assistance for this). This pistol cannot be modified to fire or function like a real rifle. This item is for decoration and re-enactment only.

Shipped directly from Japan or our New York warehouse. Due to pandemic & mailing restrictions please allow Express Mail Service at least 1 to 2 weeks extra for delivery.