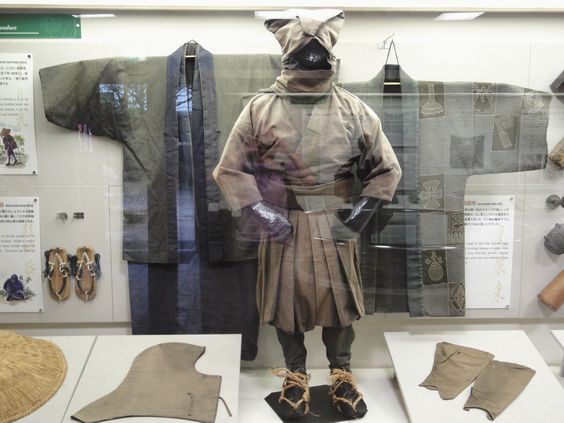 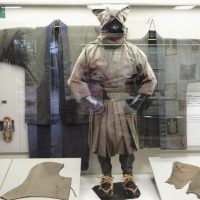 Sōhei Cowl is the cloth headgear worn by the Sohei (僧兵), known as Warrior Monks or Monk Soldiers. This particular cowl is believed to be worn by the warriors monks in the Northern mountains of Japan known as the “Teeth and Claws of Buddha” and made famous by Ōtani Yoshitsugu. Sōhei was a sect of Buddhist monks, formed during the Heian Period (794 to 1185), who decided to take up arms to defend their temples. Into the Sengoku era (Warring State Period) these Sōhei Warrior Monks became a powerful force onto themselves, influencing local Daimyo, then eventually the Shogun and Emperor. These warrior monks could be dressed in simple robes or in full samurai armor, and were instantly recognized by the white cowls they wore.  They chose the color white because it symbolizes purity and emancipation. The Sohei Warrior Monks are sometimes refereed to as a “brotherhood” of warriors who were responsible for the spread of Buddhism throughout Japan. Without them, it is likely Buddhism would had never survived in Japan.