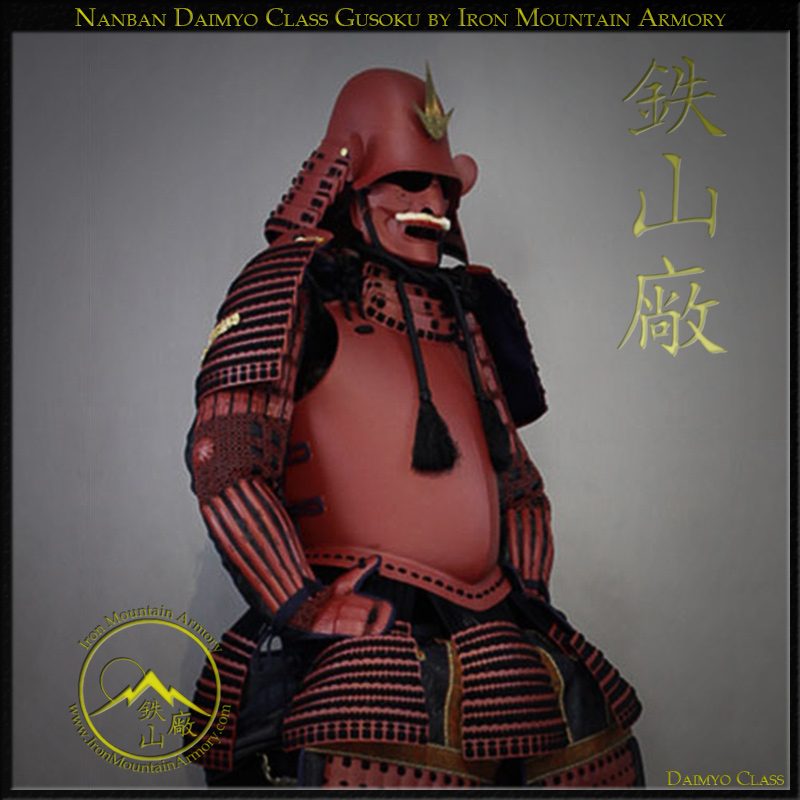 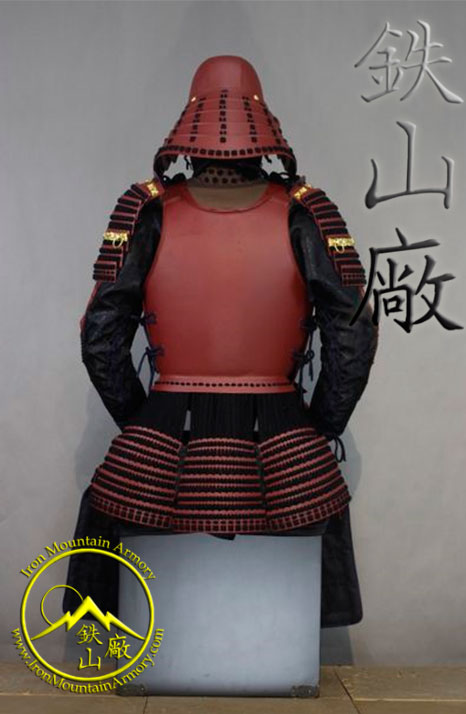 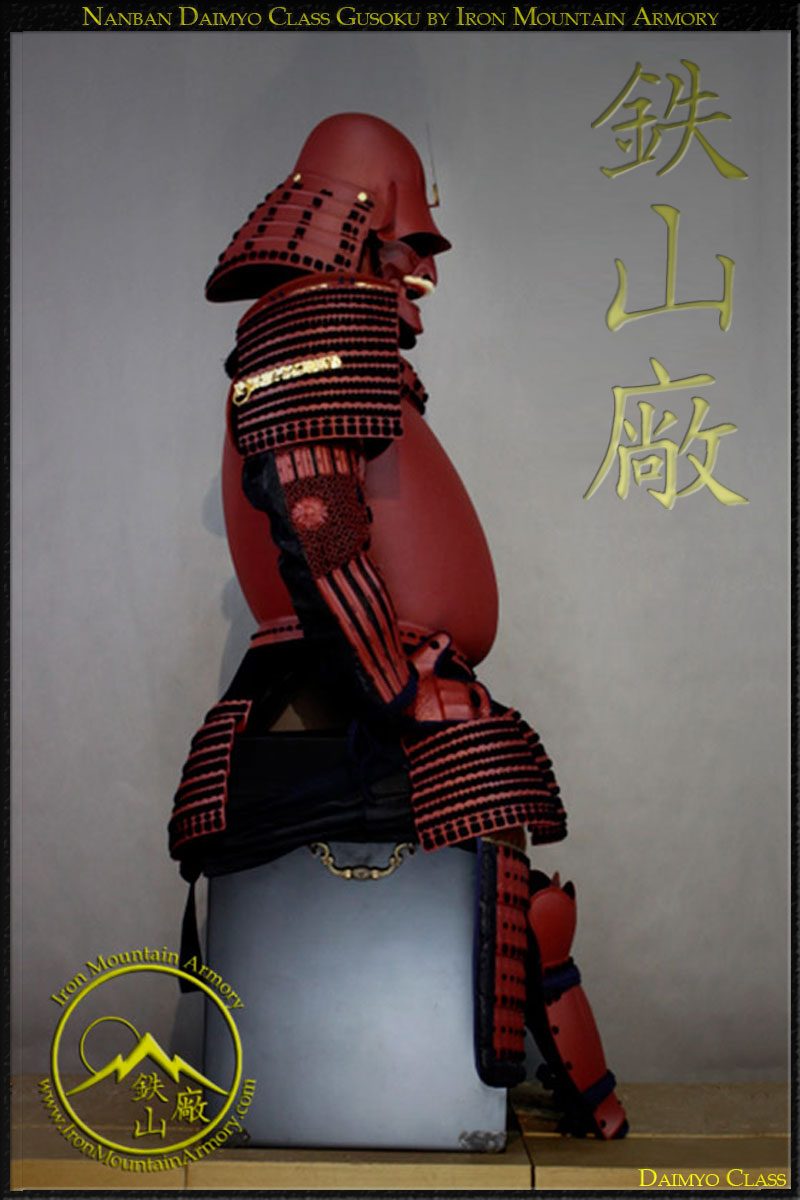 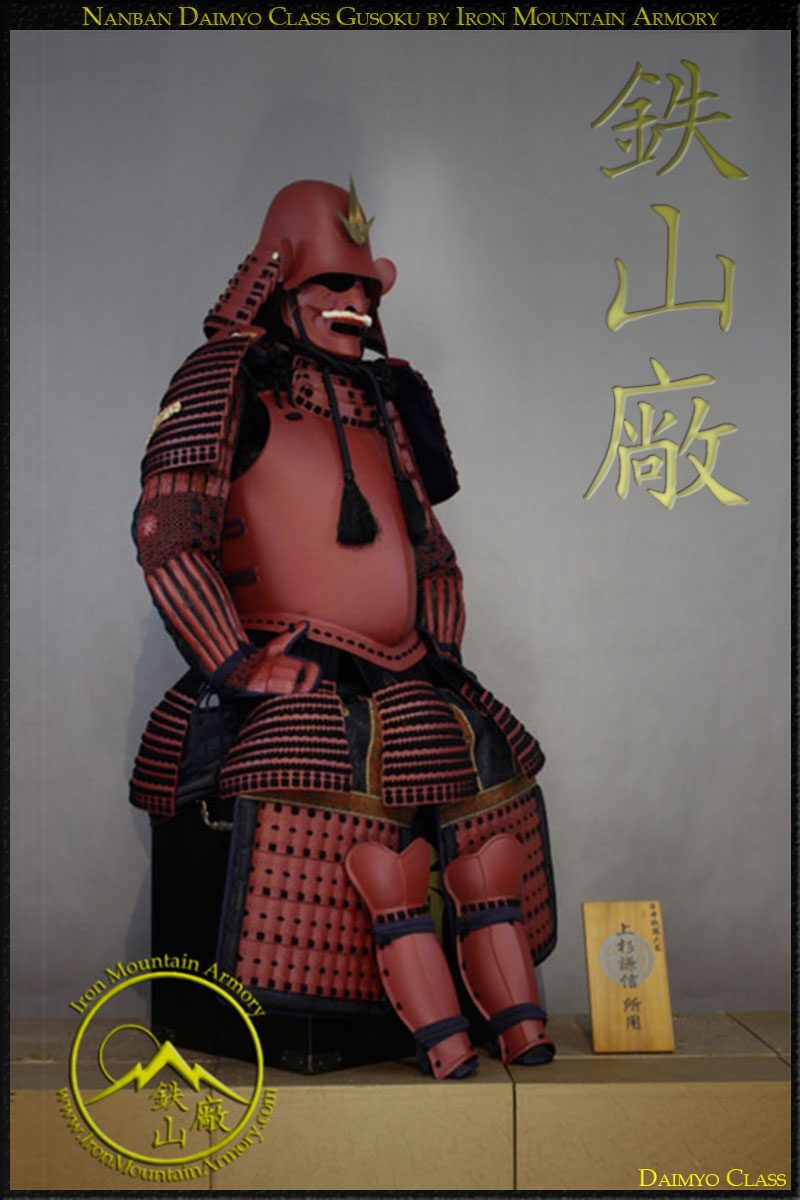 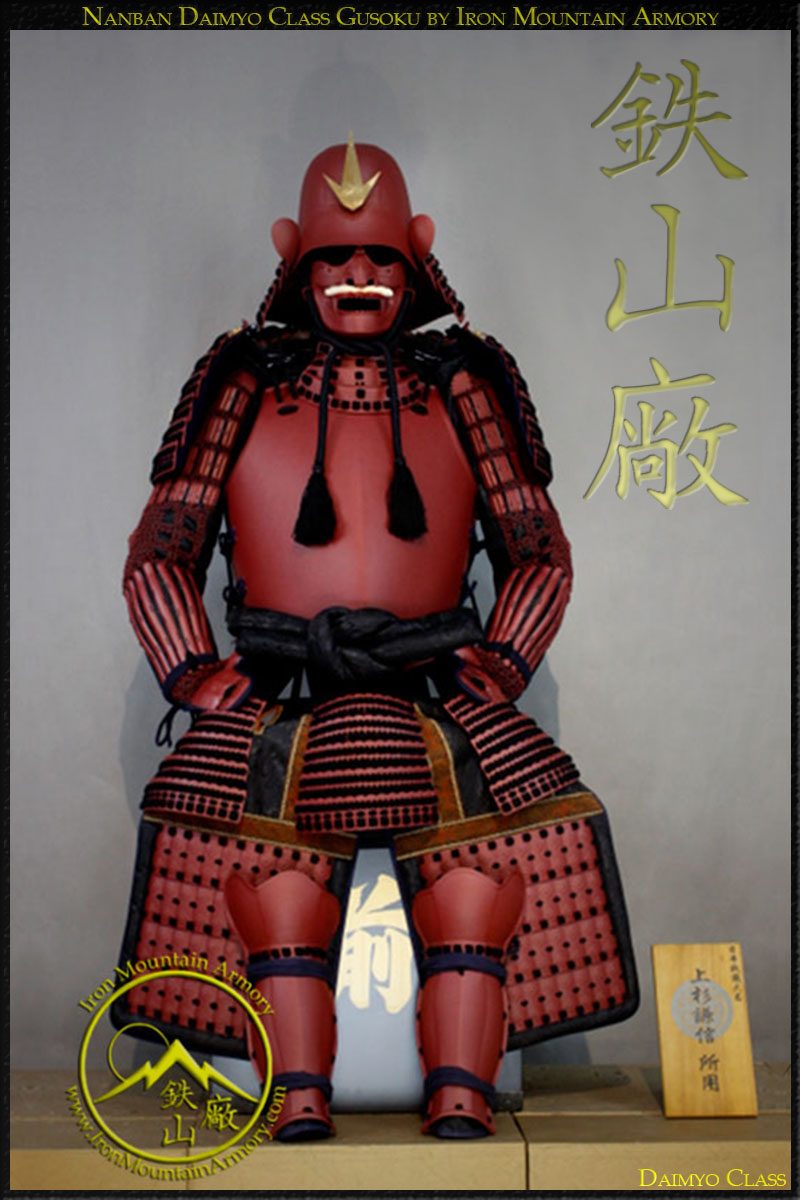 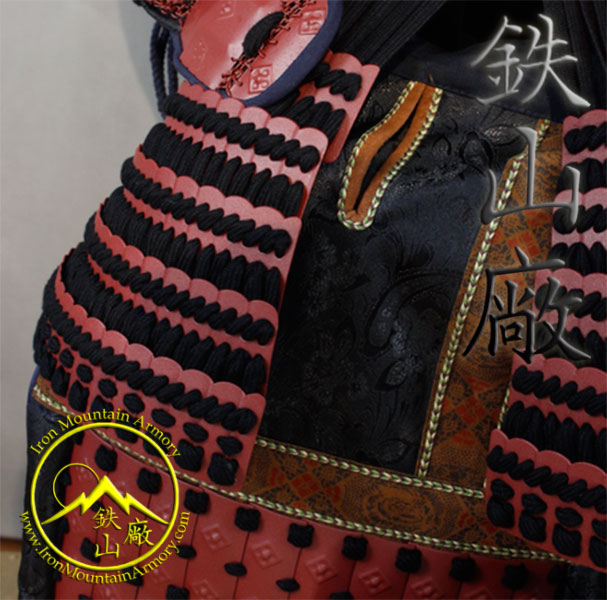 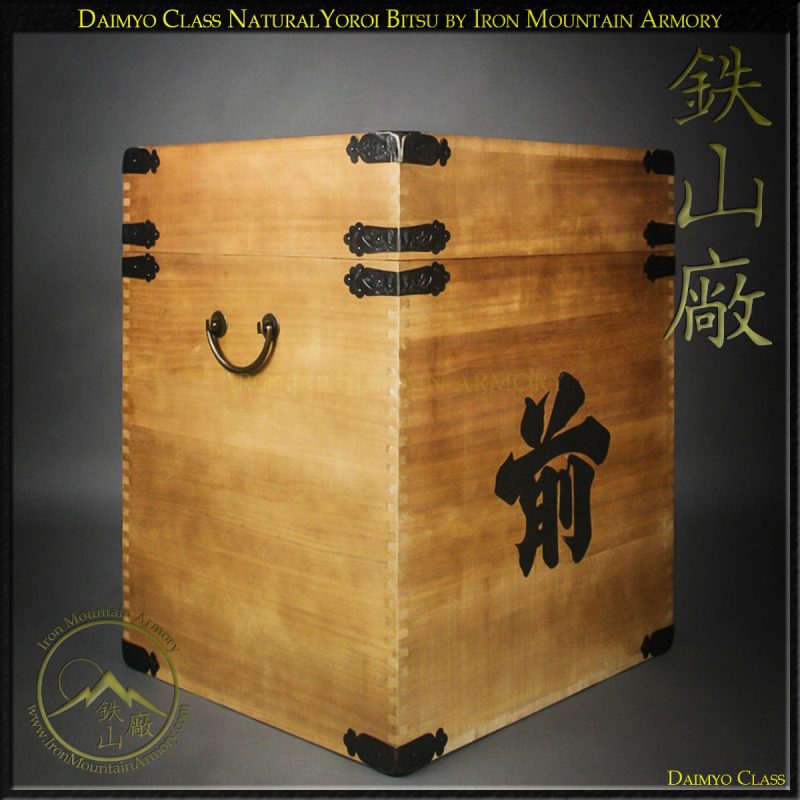 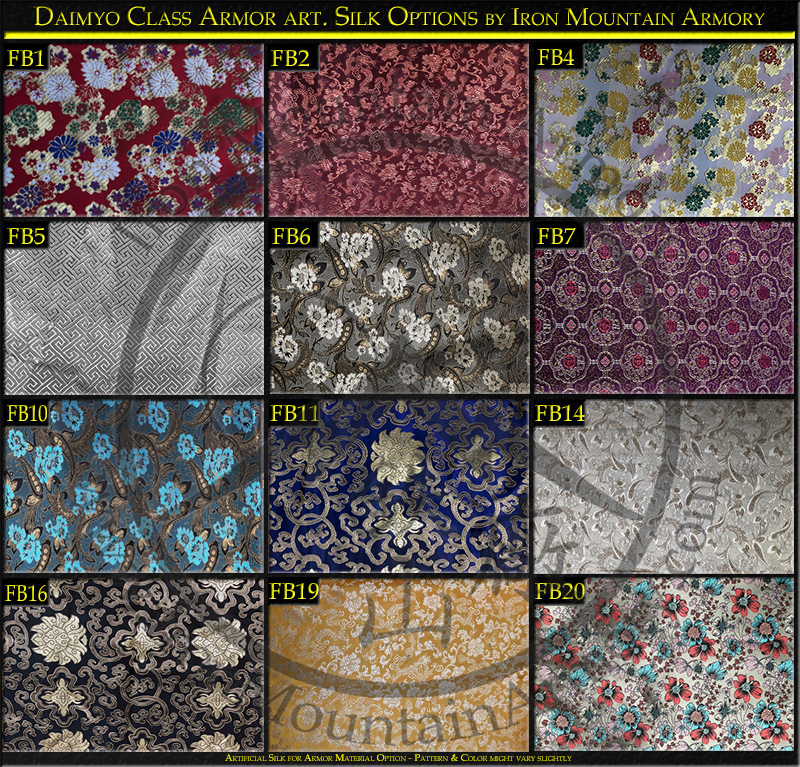 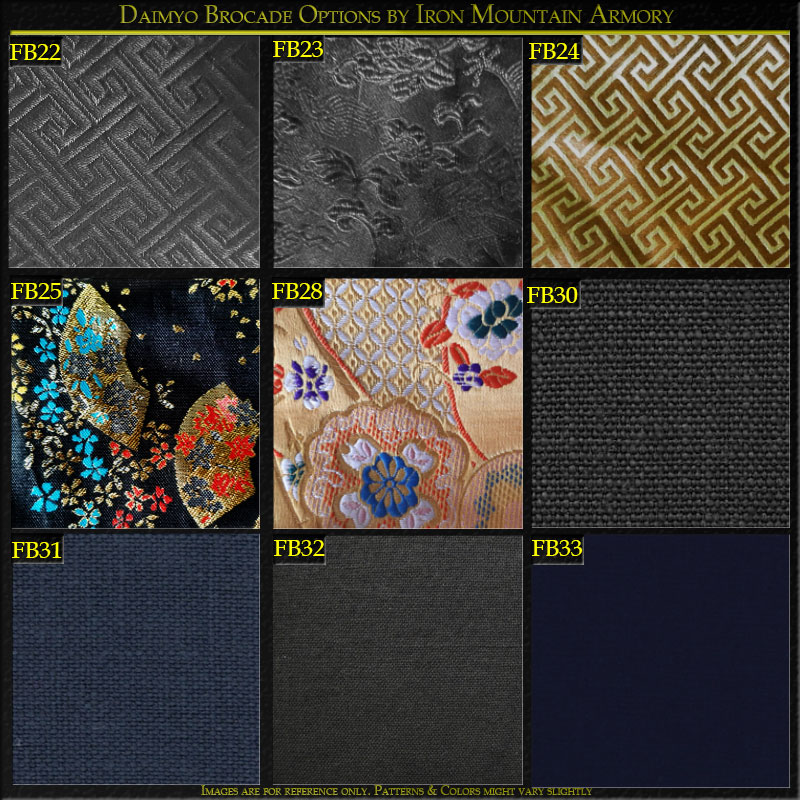 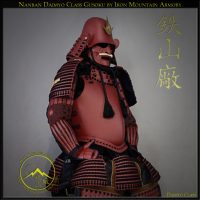 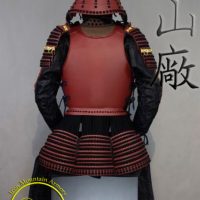 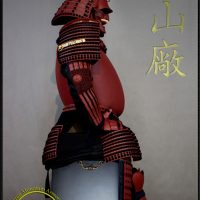 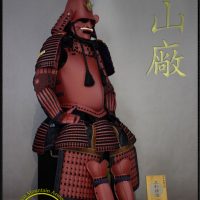 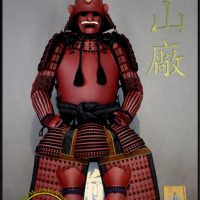 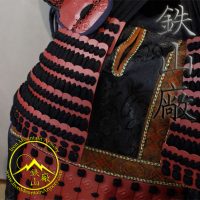 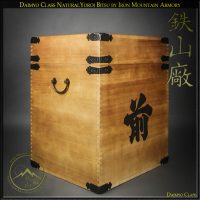 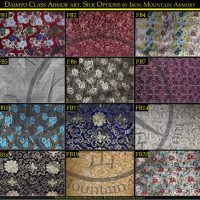 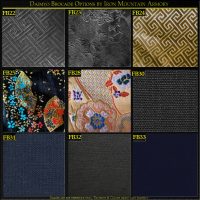 Nanban Samurai Armor (Southern Barbarian) is a European armor design adopted by the Samurai during the late Sengoku era. Nanban Yoroi (armor) were crafted in Europe then sold or gifted to wealthy Daimyo who favored trade with Europe. The Nanban Do (cuirass) was then modified by adding a gessen (hanging armored skirt) to give the look and added protection essential for the Samurai’s style of combat. The Samurai were likely first drawn to this new European armor because of the unique “peascod” chest. Thus owning such a rare and unique armor set would show everyone the wealth and prestige the warrior who wore it had. However, during the siege of Muraki the new Nanban armor design proved to be very valuable on the battlefield, as it provided protection from the teppo (鉄砲) (Japanese Matchlock rifle) and credited to saving the life of Tokugawa Ieyasu himself.

With the rise in popularity of the teppo the need for “shot-proof” armor did as well. Because European armorers had decades of experience crafting such armor, their steel and crafting methods were superior than any Japanese crafted armor. But soon the Japanese started crafting their own European style armor, called wasei nanban-do (Japanese crafted Southern Barbarian Cuirass), which were more common, a little more economical and just as effective. Nanban is an old Japanese term used to describe any fashion or object made with foreign influence, particularly European.

Now you can purchase your own Daimyo class Nanban Yoroi. The options are pre-set to order the armor as shown or you may change the options to make this iconic armor more custom to you. This iconic Iron Mountain Armory Daimyo Class Samurai Armor set features unique nanban ni-mai do (2 section peascod cuirass). Be sure to explore the different options like a momonari kabuto (peach shaped helmet), a Nanban style kabuto to match. There are many other options which will make this samurai armor set more unique to you.

Our Daimyo Katchû-shi at Iron Mountain Armory will handcraft this product at the time of your order. Daimyo class uses both traditional and modern techniques / materials to create a regal armor set fitting for a Daimyo. Please allow at least 2 to 3 months for crafting of this item.