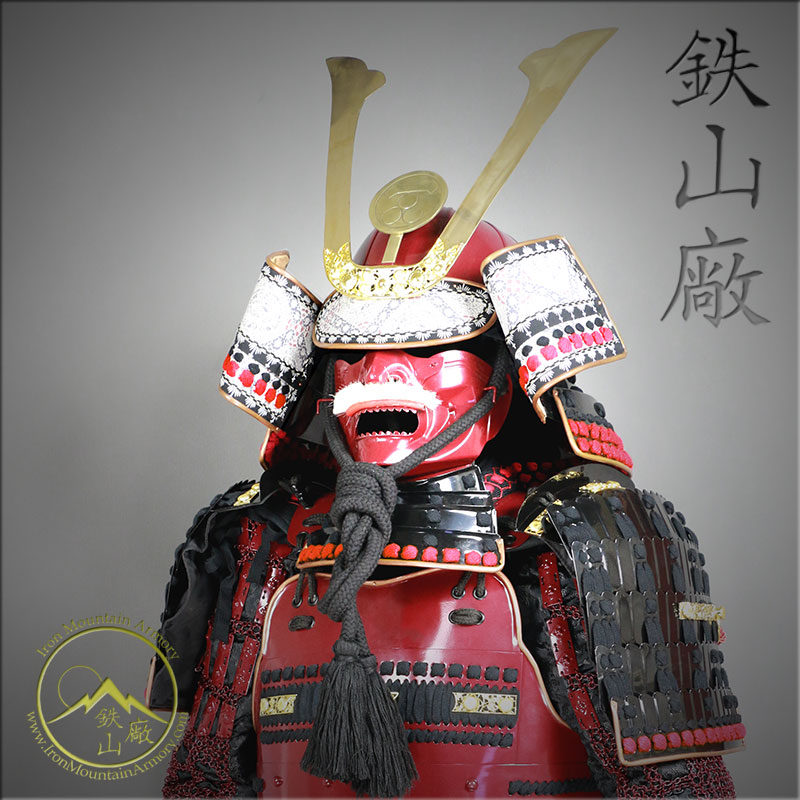 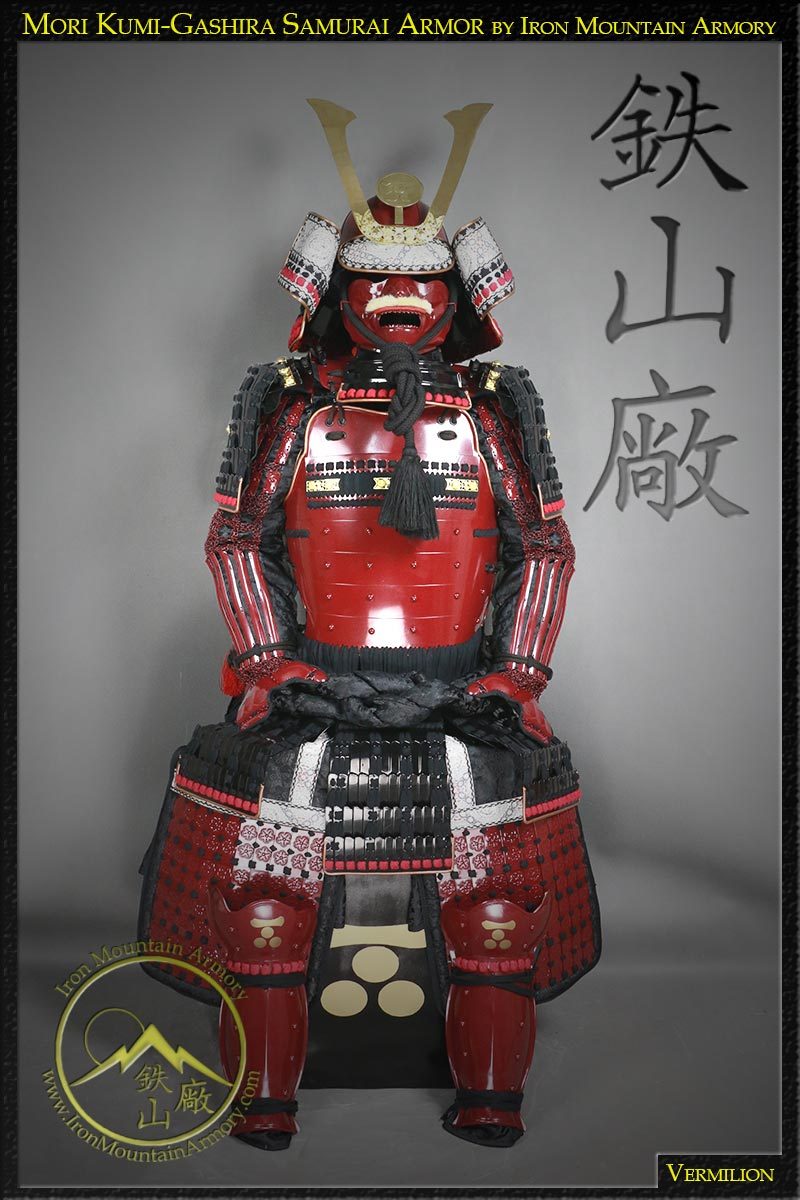 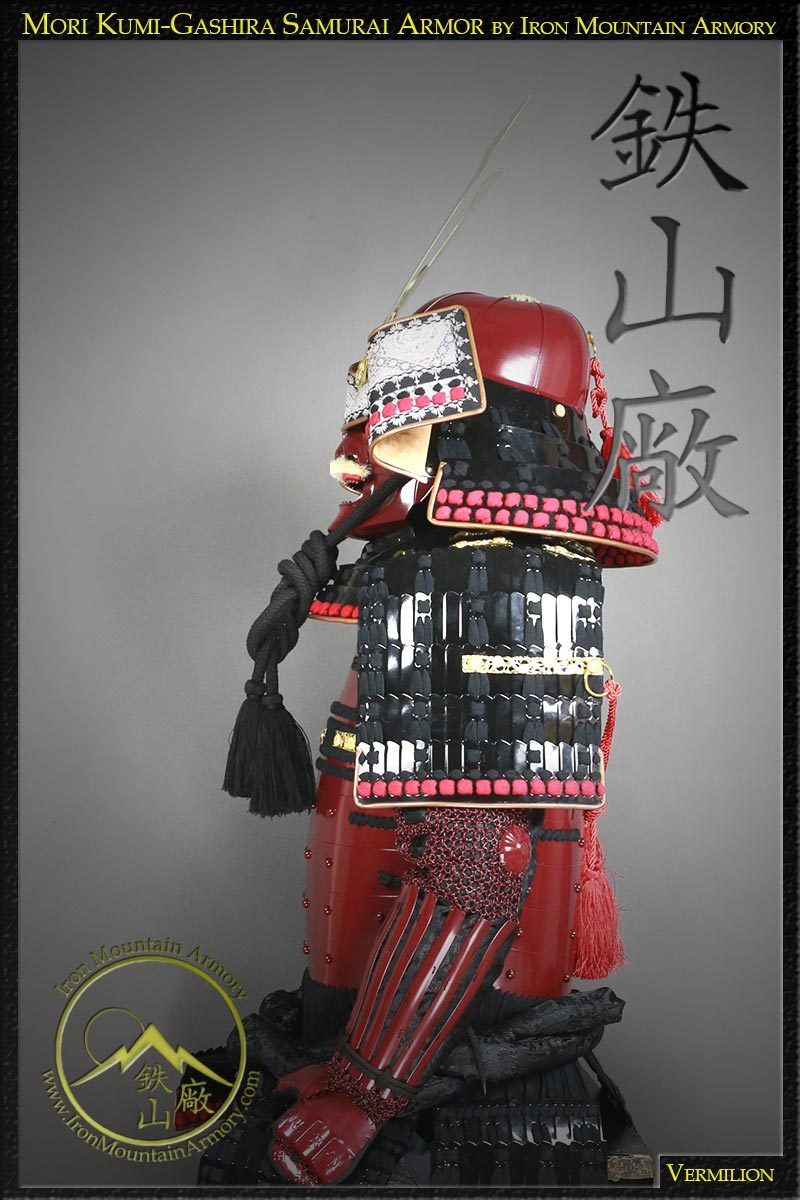 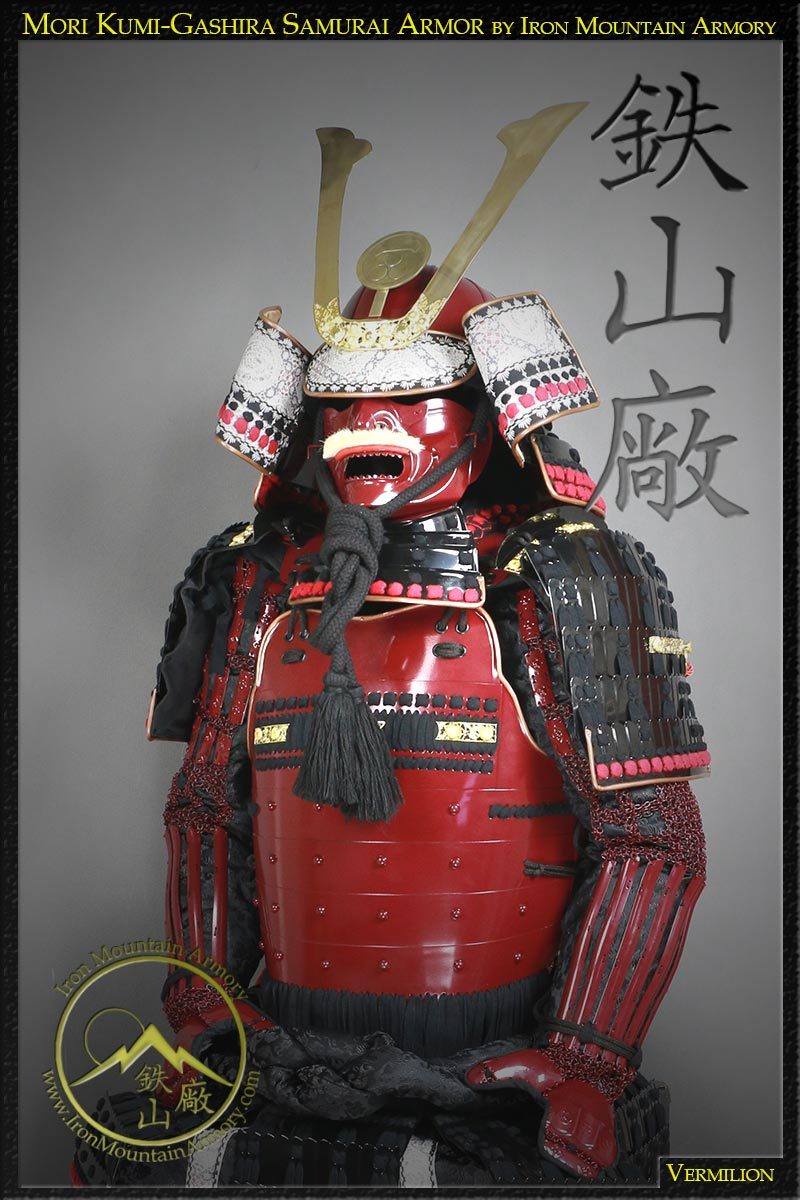 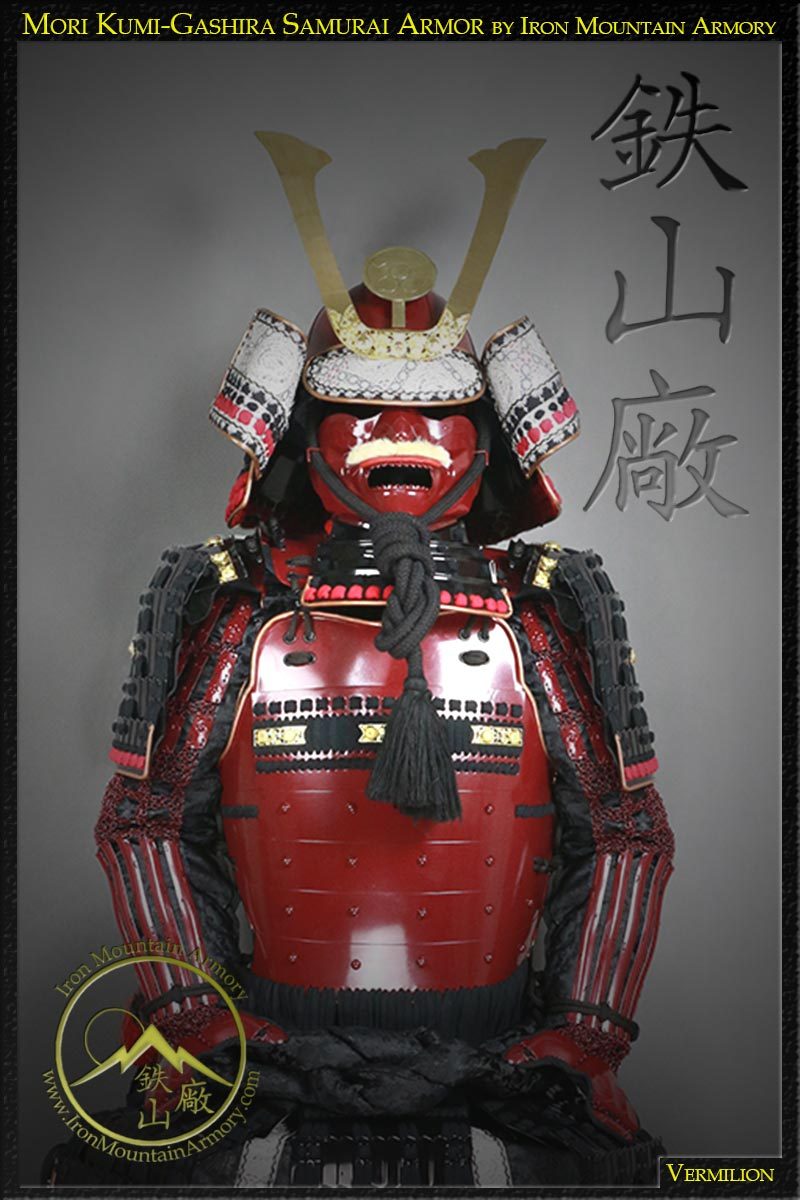 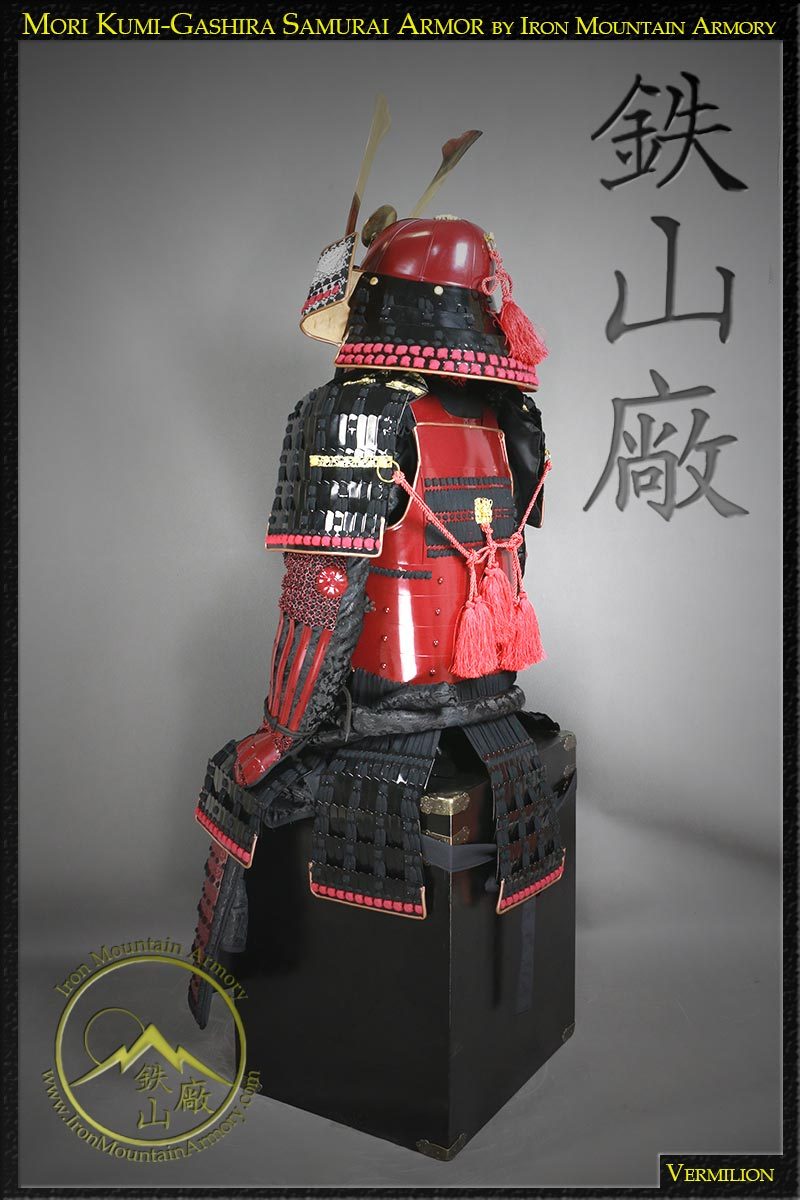 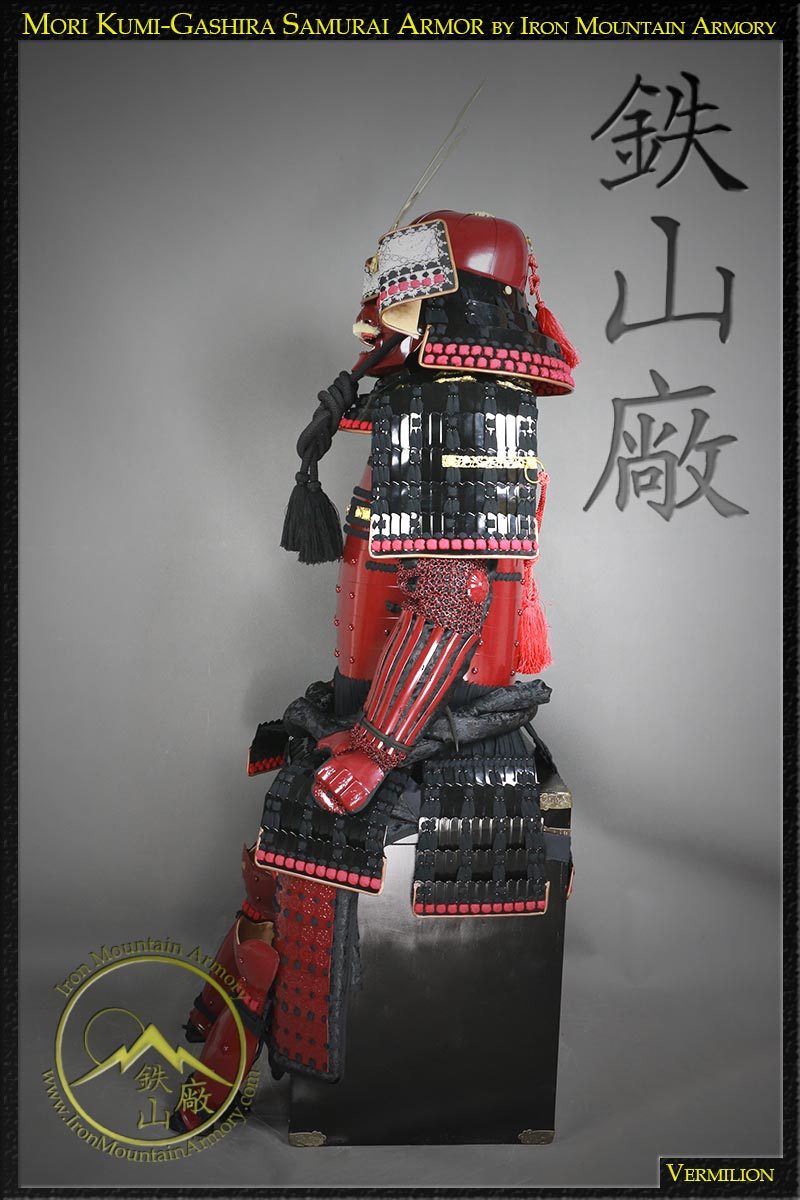 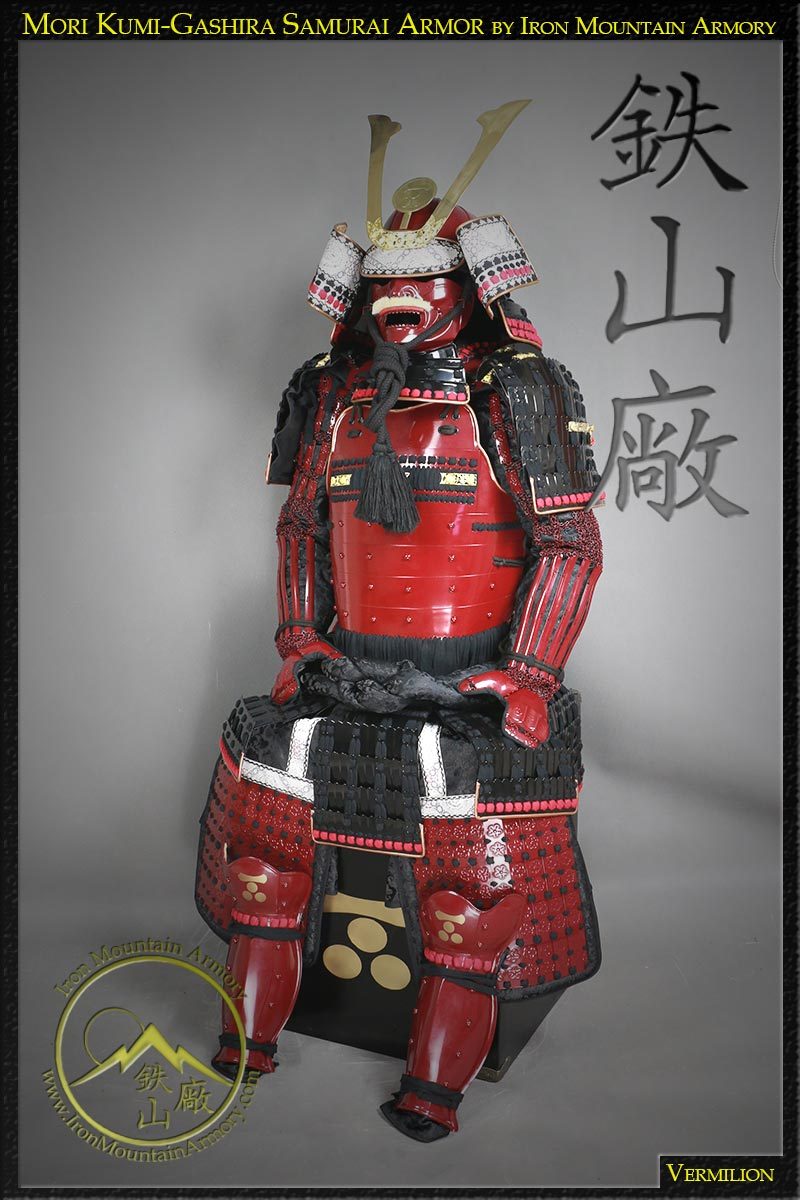 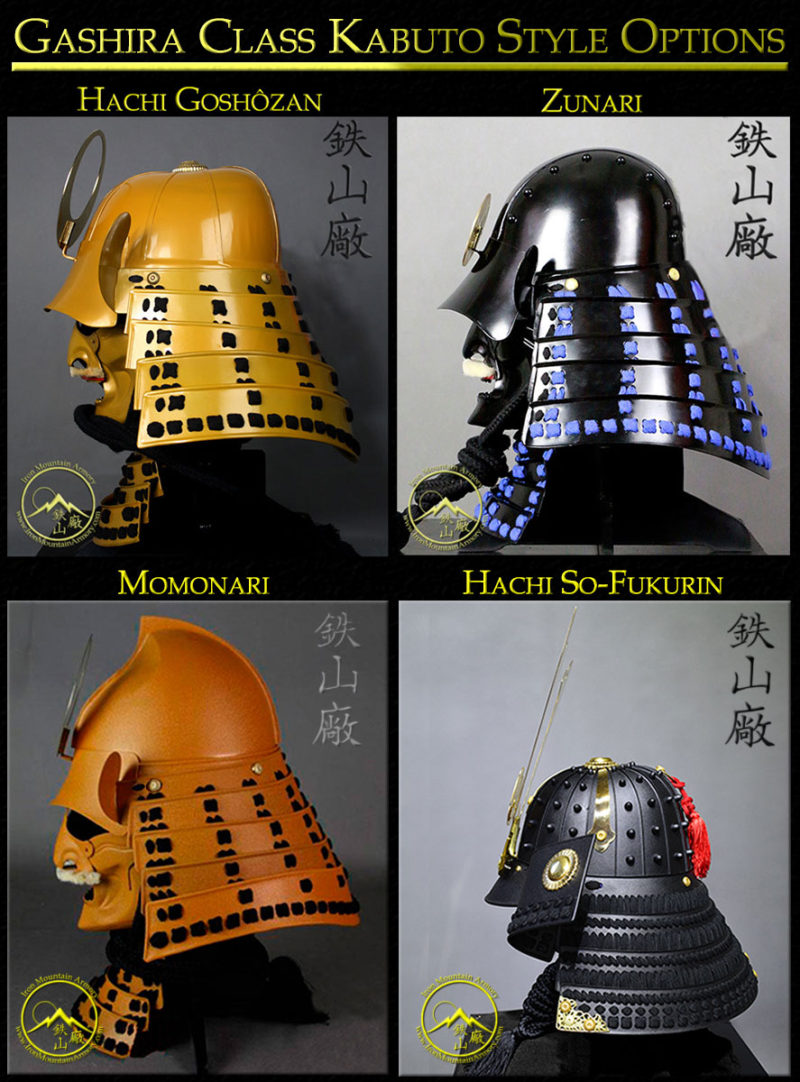 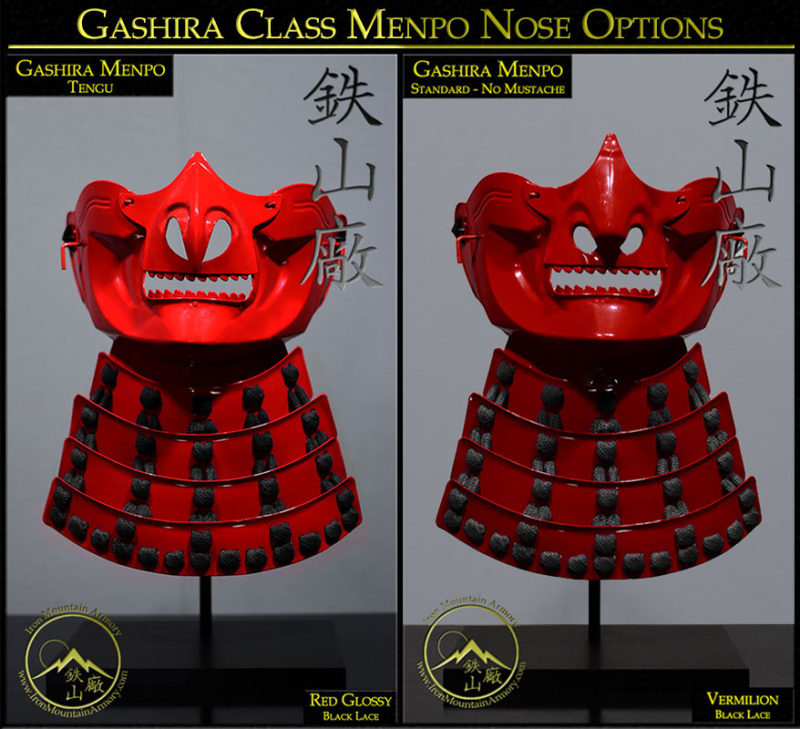 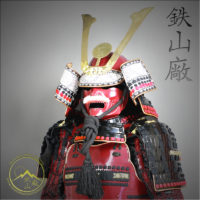 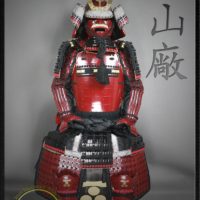 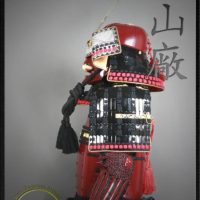 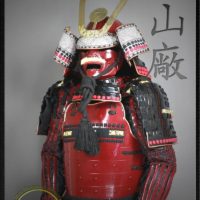 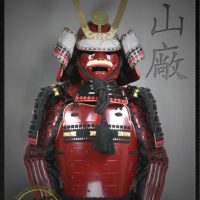 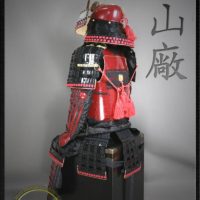 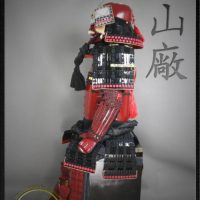 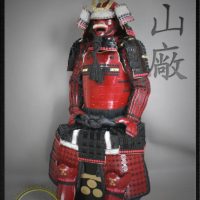 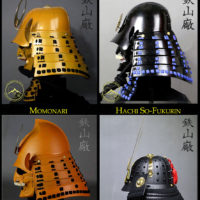 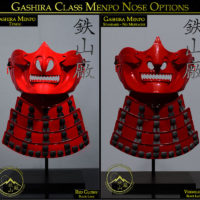 The Mori Clan of Aki, were known for the military power on land and at sea, making them without equal. They could read the waves, move their fleets further than other clans, were unmatched in ocean warfare, and could surprise their enemy by sailing up on their shores at night for a quick invasion. The Mori Clan were also known for combining military might with astute diplomacy, making them masters of words, as well as waves and warring.

Iron Mountain Armory has created this special edition armor in honor of the Mori Clan. The Kumi-Gashira, were mid-ranking samurai who typically took their orders directly from their Taisho (Commander), and were responsible for carrying them out regardless of the peril.  They would also administer orders from the Taisho, to their fellow Mori Clan Gashira and Kachi samurai.

This samurai yoroi set features a Gashira Class hari-bachi kabuto (helmet) with large fukigaeshi, a Byo-toji Yokohagi Okegawa Do, as well as kiritsuke iyozane (simulated scale) on the sode (shoulder guard) and kusazari (defensive skirt plating).  It also features fukurin, which is a brass edging along the outer edge plating.  All were common features of a tosei yoroi crafted in the early 16th century Japan.