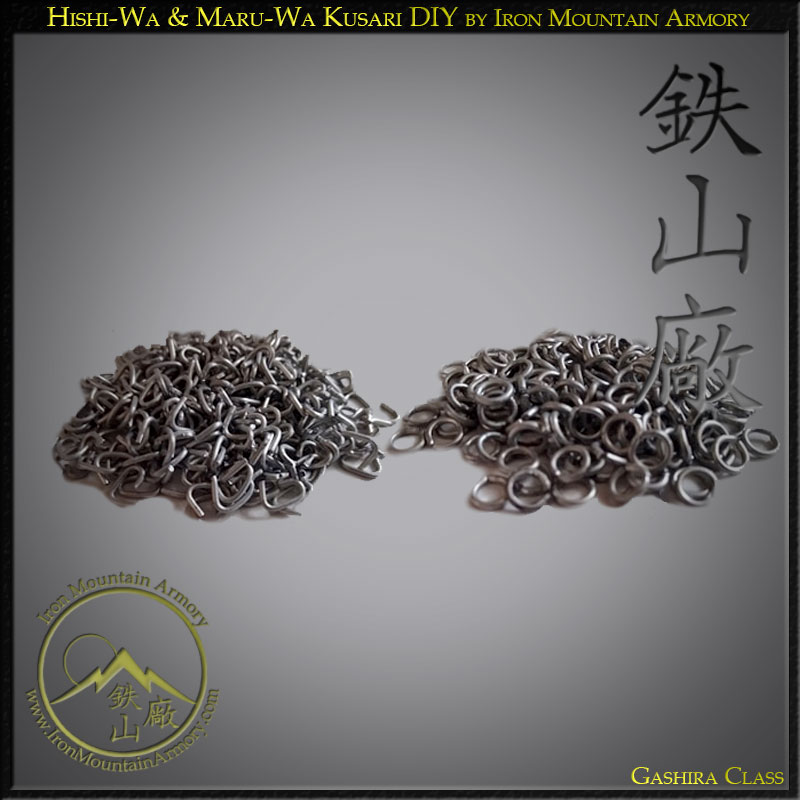 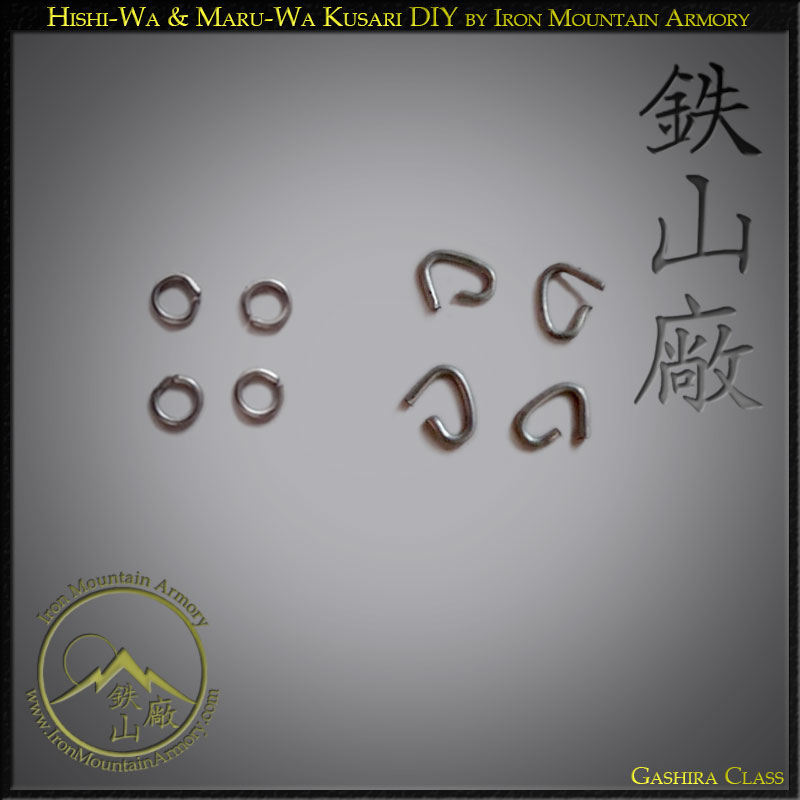 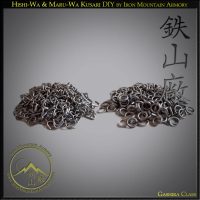 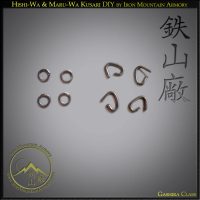 Our Hitaiate Kusari are handcrafted by the skilled artisans of Iron Mountain Armory at the time of your order. Please allow 3 to 4 weeks for the crafting of your order. If you have any questions, please contact us but submitting an online form or clicking the “contact details” at the top of the page.