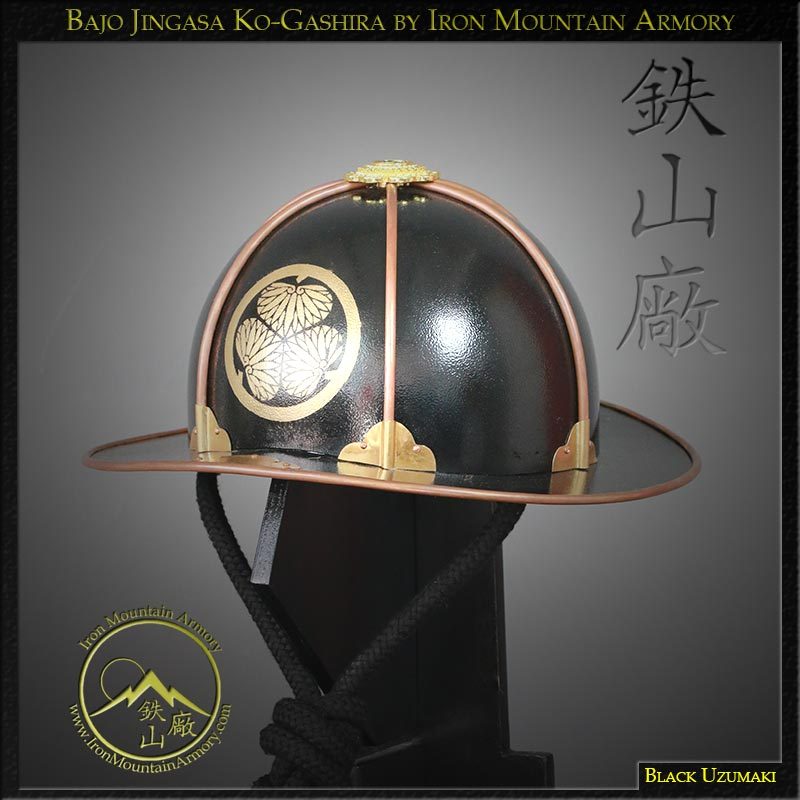 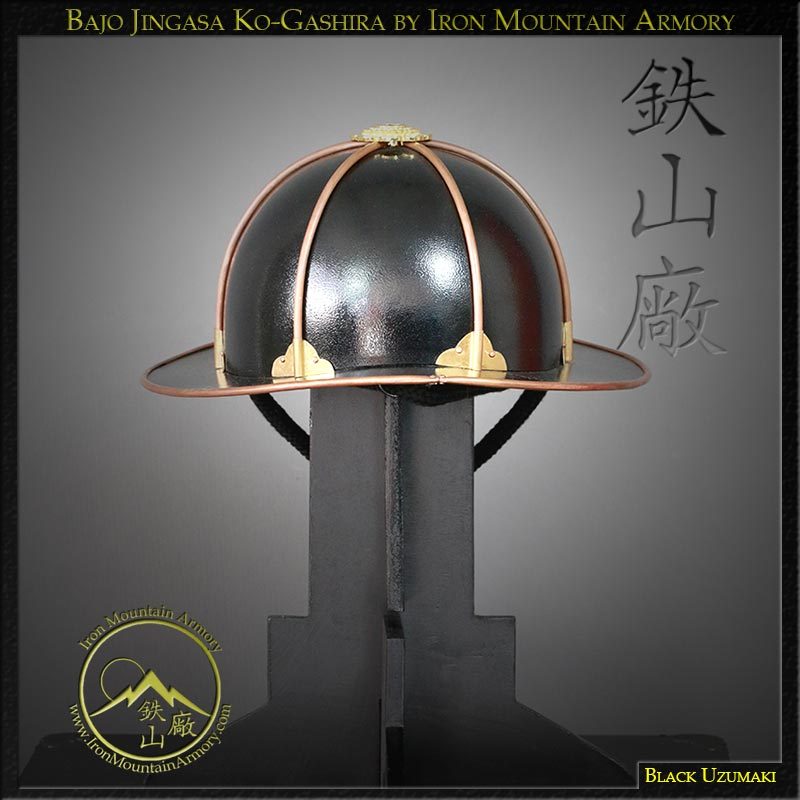 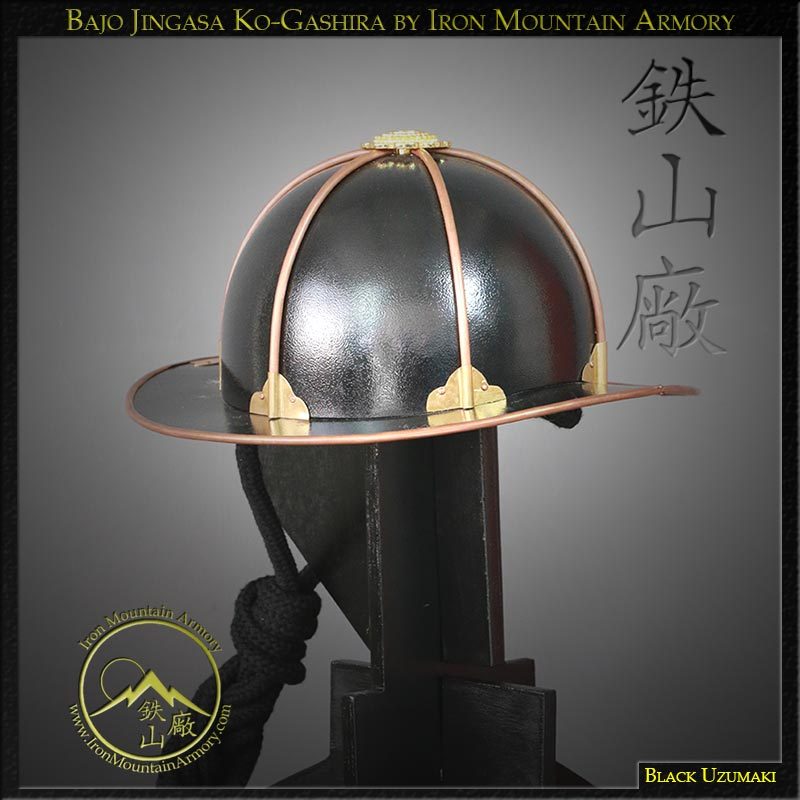 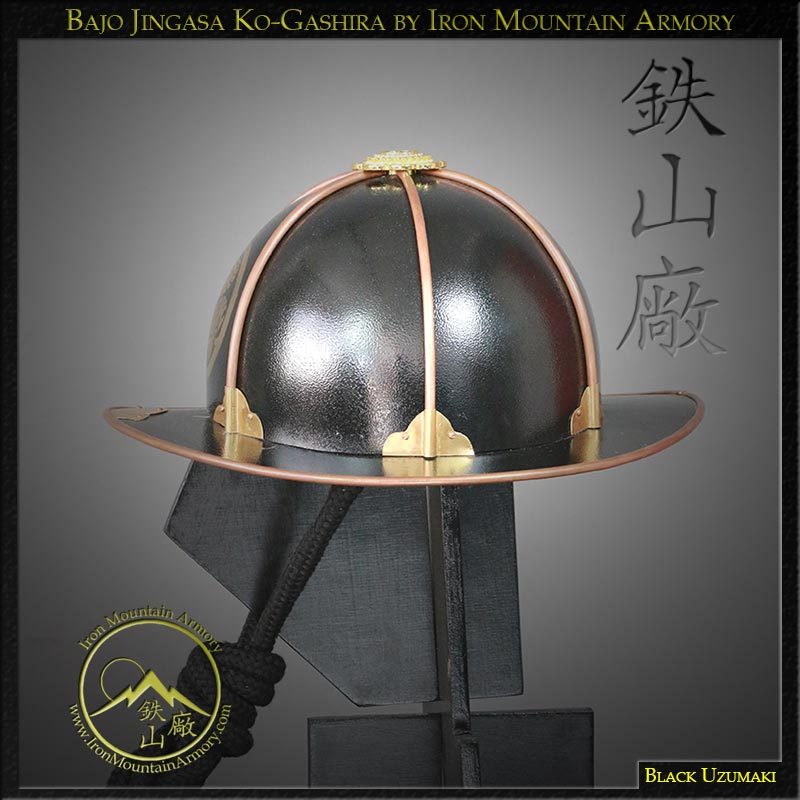 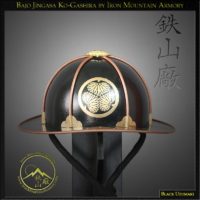 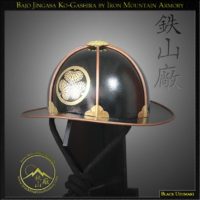 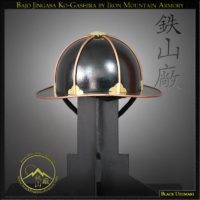 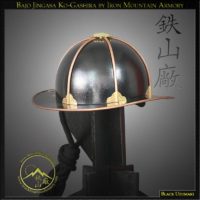 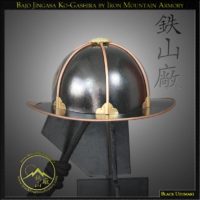 Our Ko-Gashira Jingasa are handcrafted by the skilled artisans at Iron Mountain Armory when you order. Please allow 1 to 2 weeks for crafting of this item.