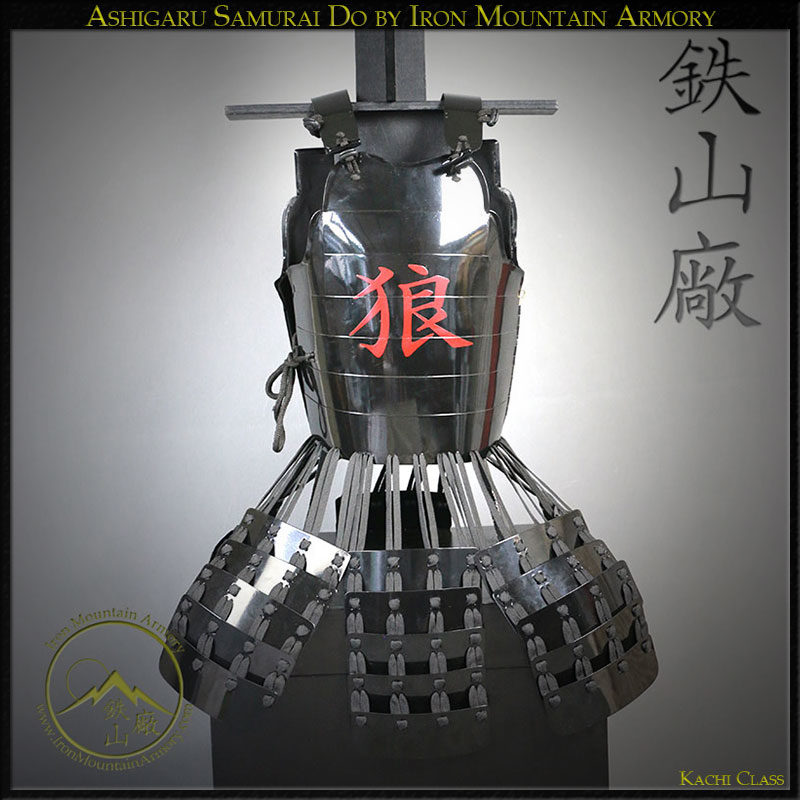 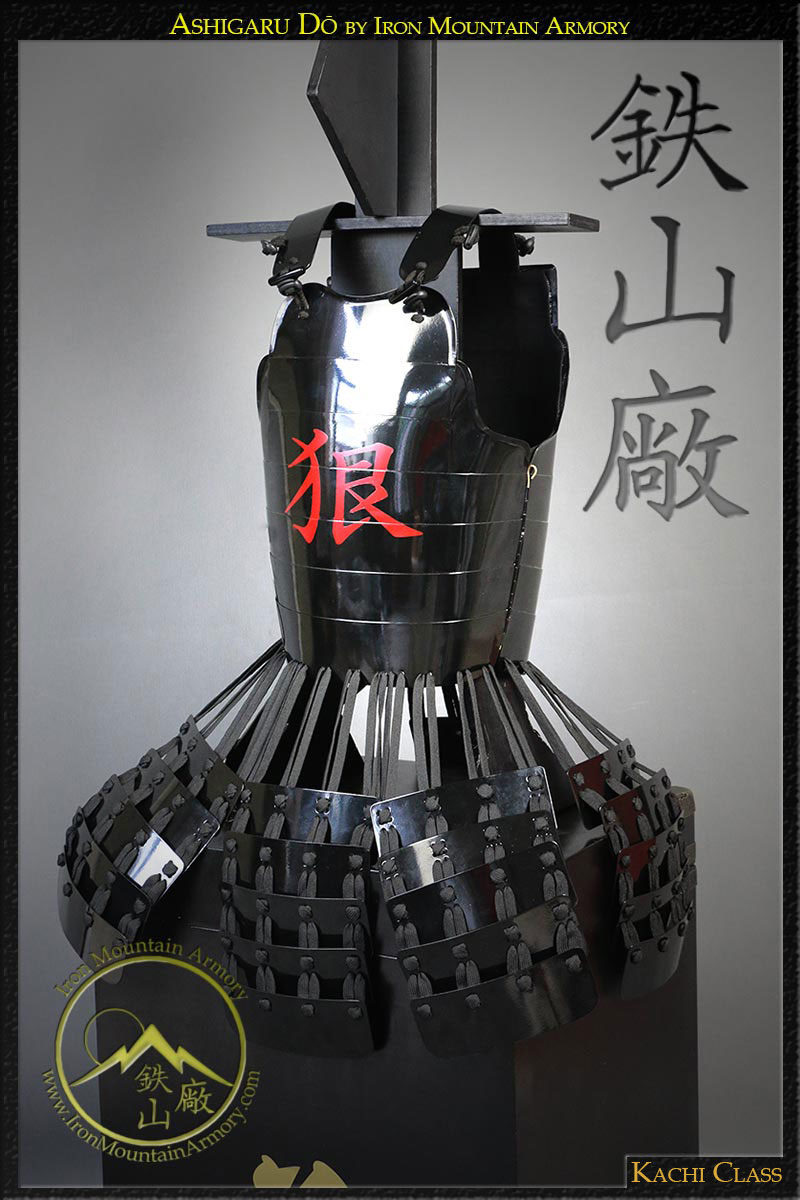 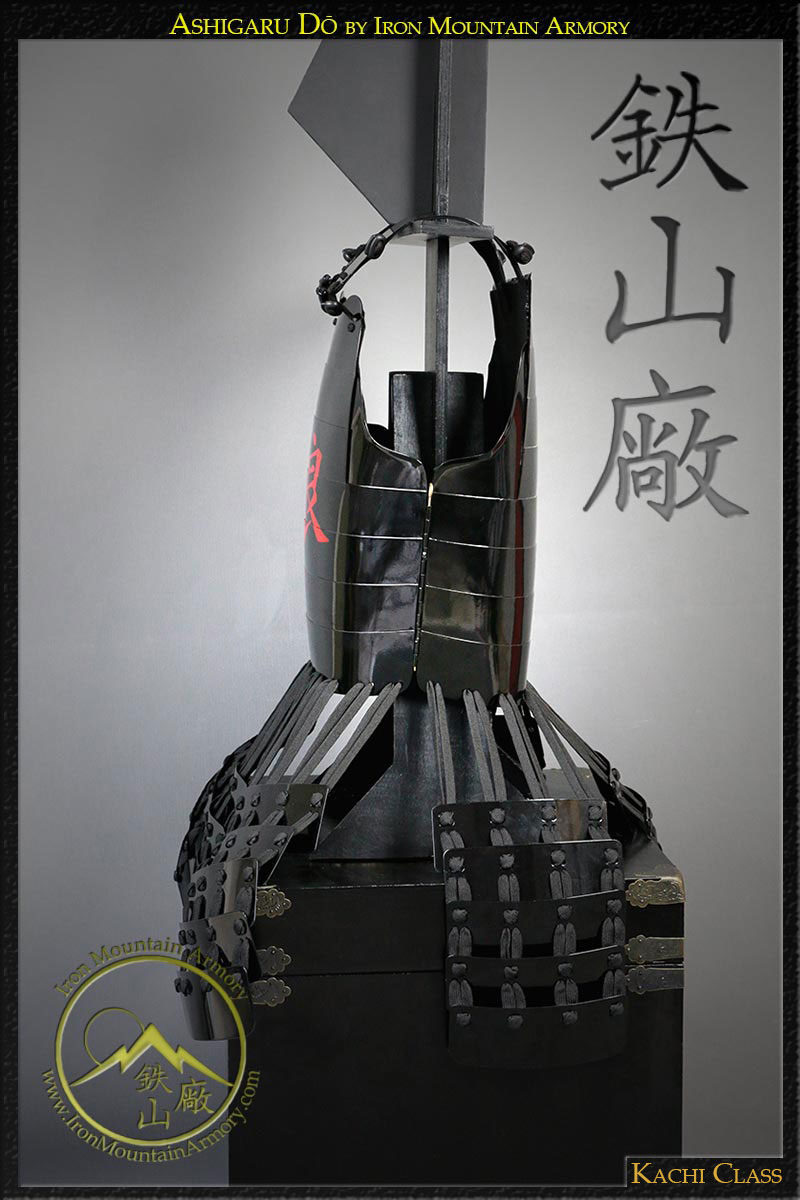 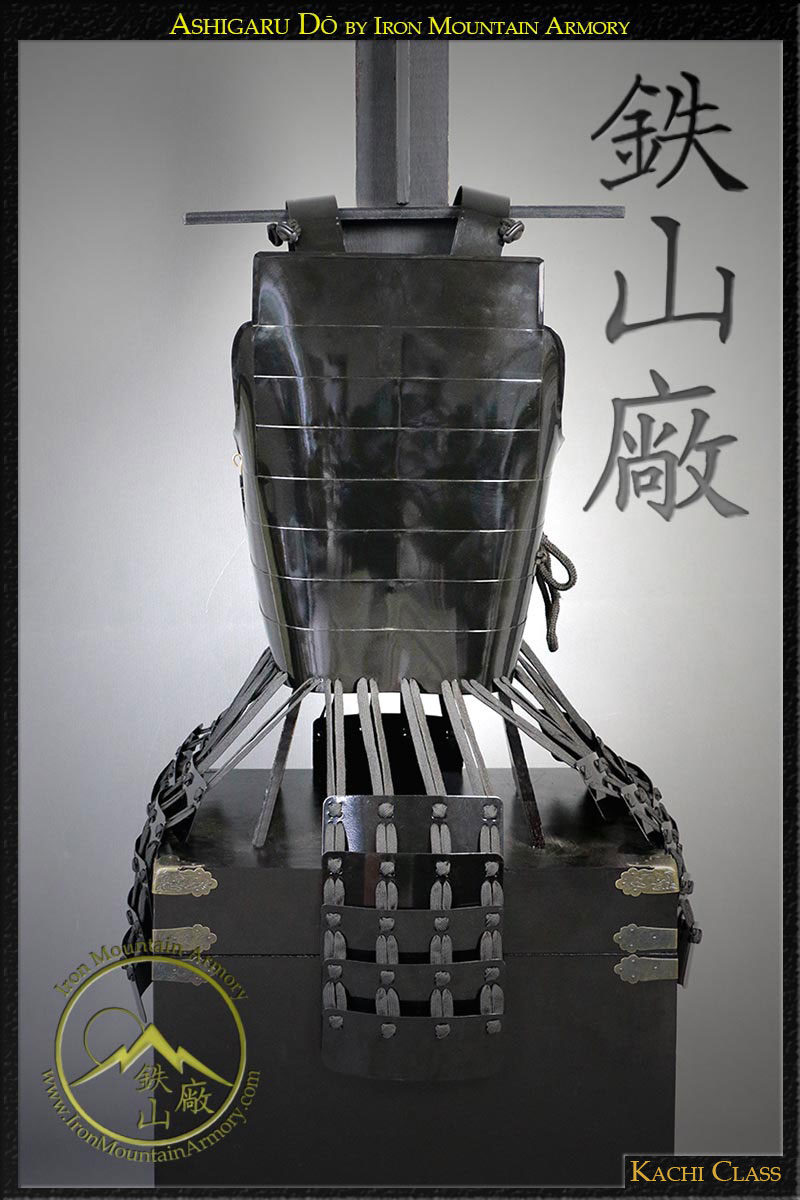 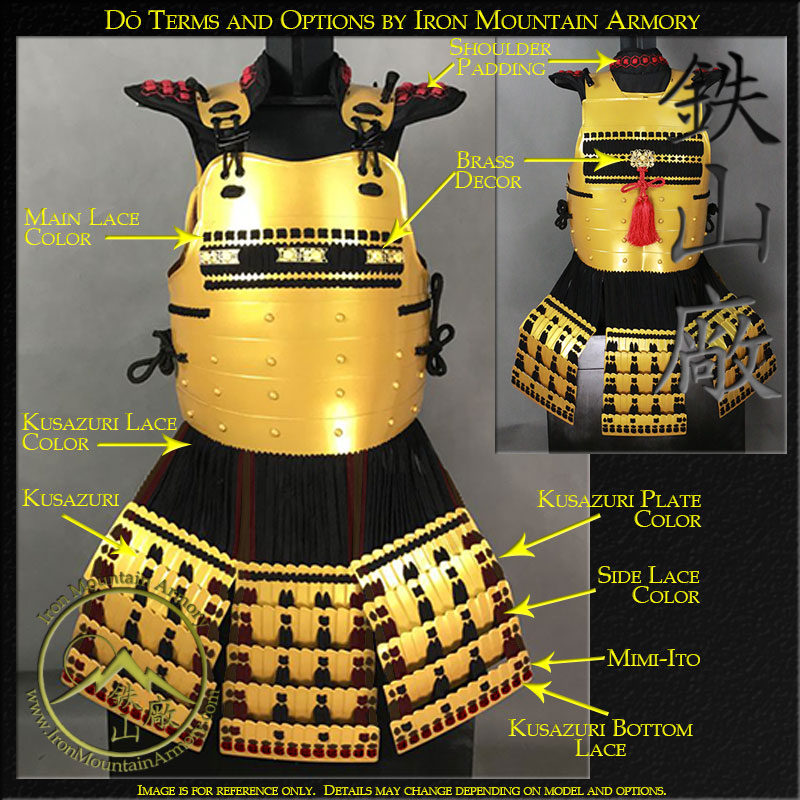 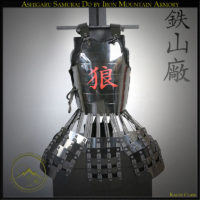 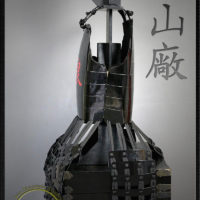 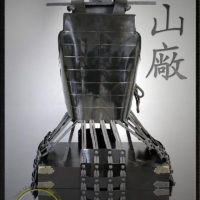 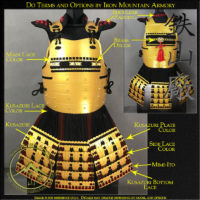 Handcrafted by Iron Mountain Armory at the time of your order. Please allow 1 to 3 weeks for crafting time.

Be the first to review “Ashigaru Samurai Do
Kachi” Cancel reply